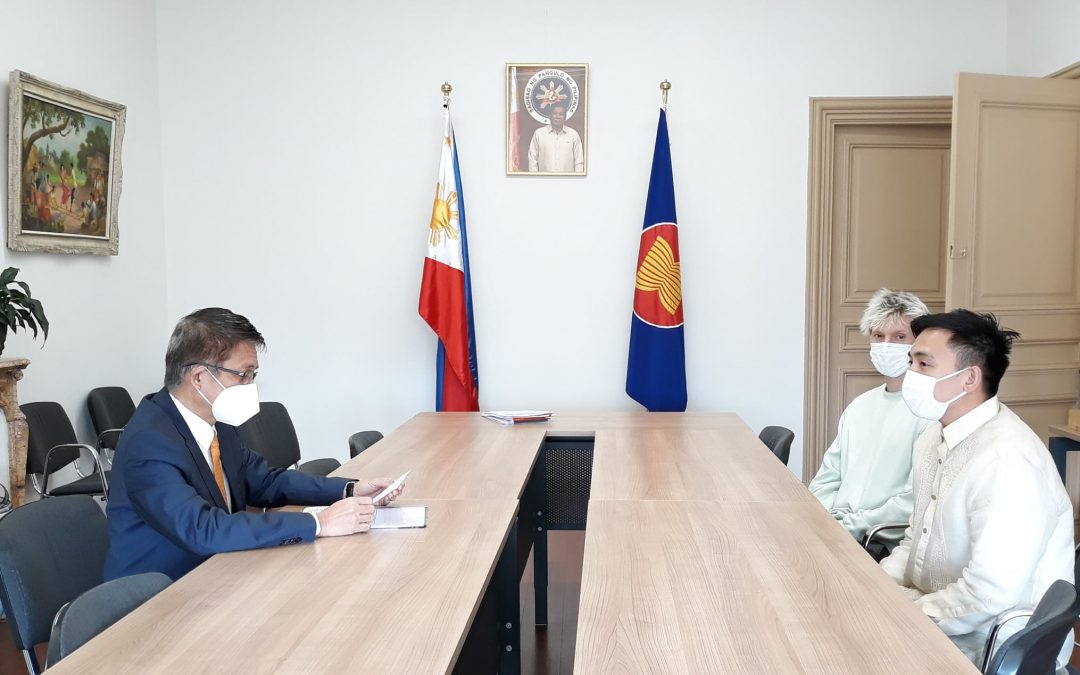 During the meeting, Ambassador Malaya shared some of his plans as he takes over the new role and expressed his eagerness to meet the Filipino community.

Note: Photo above courtesy by the Philippine Embassy The Hague. 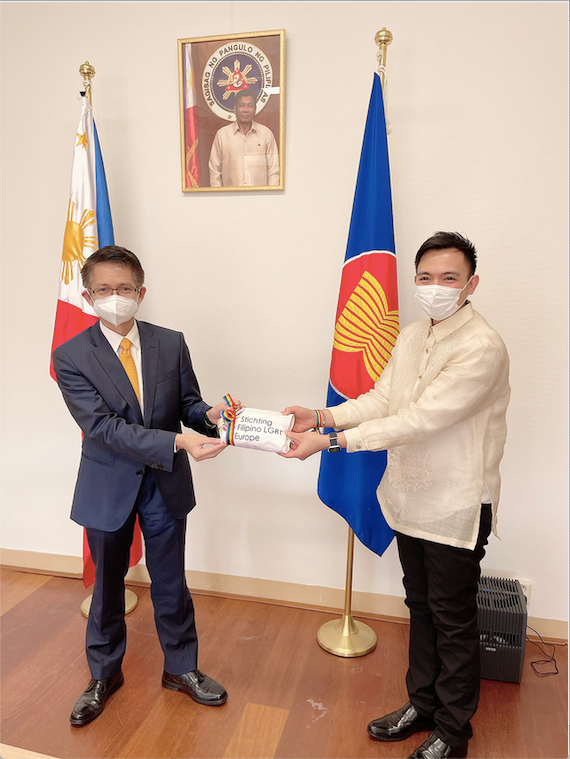