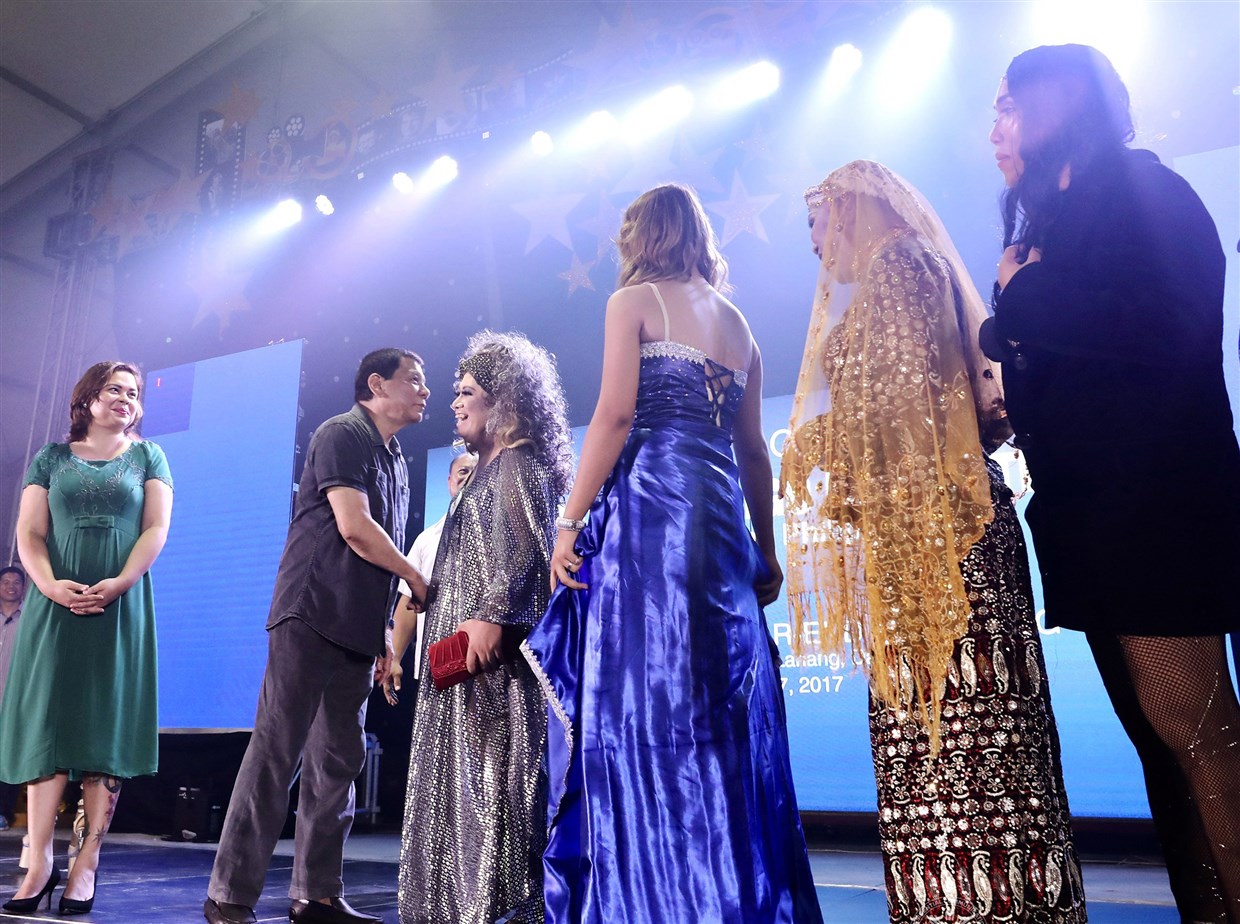 Upon returning from Christmas holidays from the Philippines, Chris Sta Brigida reported to LGBTs in Europe about the statement made the Philippine President in front of the LGBT group in Davao.

The ad-hoc group of Filipino LGBTs in Europe decided to call for a meeting in Amsterdam on August 2018 to discuss their stand on the possibility of recognition of same-sex-marriage in the Philippines.

Chei Billedo and Chris Sta Brigida created and released a survey to ask Filipino LGBTs in Europe regarding their opinion on the importance of same-sex-marriage recognition in the Philippines. 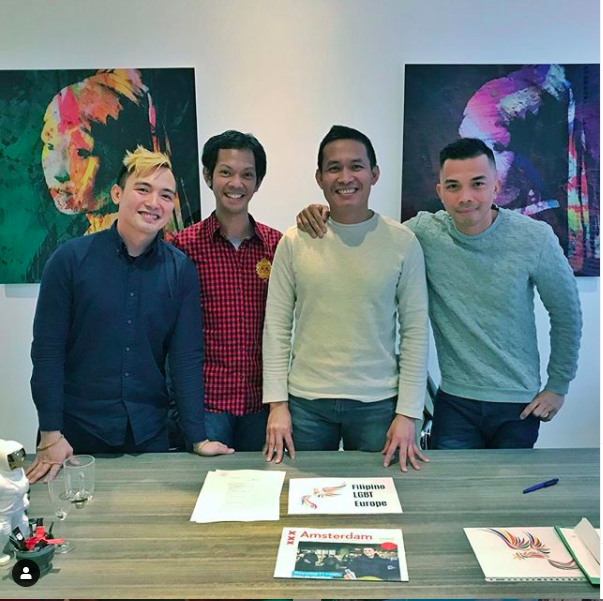 On 8th March 2018, Filipino LGBT Europe was officially registered as a charity organisation in Amsterdam, The Netherlands. Visit Instagram post via this Link 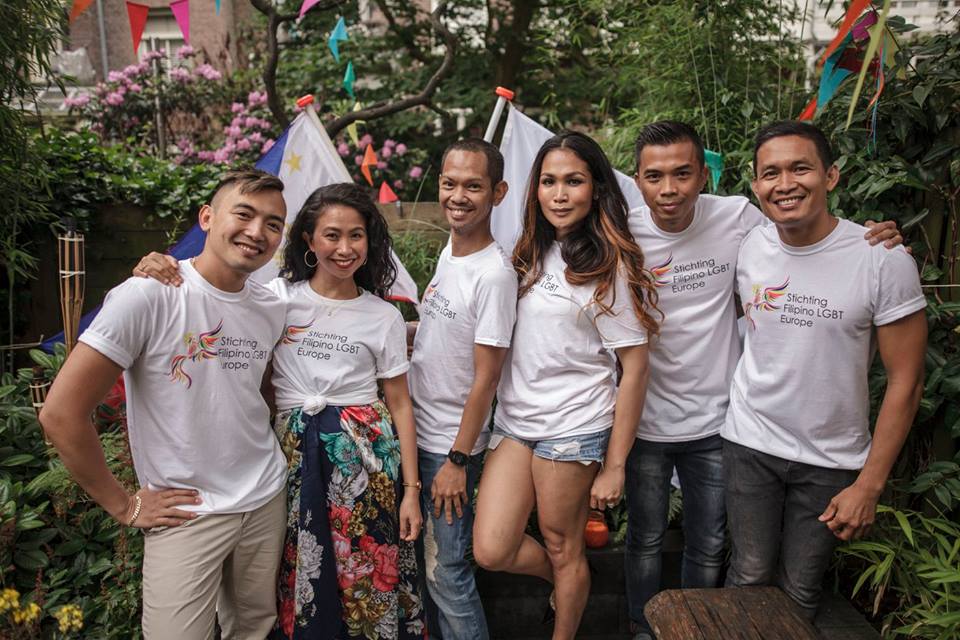 Filipino LGBT Europe was officially launched in Amsterdam. Photos via this link. 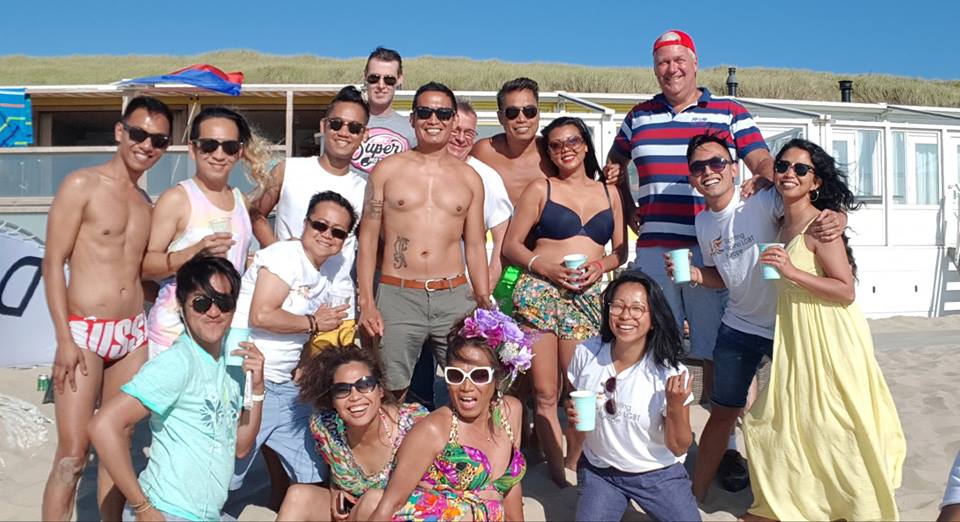 FORUM: Legal Recognistion of Same-Sex-Marriage in the Philippines

To solidify the organization’s stance on equality, the Filipino LGBT Europe held a forum supporting the recognition of legal rights of same-sex relationships and marriages under the Philippine law on August 3. More info via this link.

GMA News Coverag: via this link. 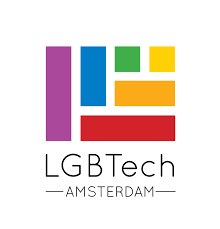 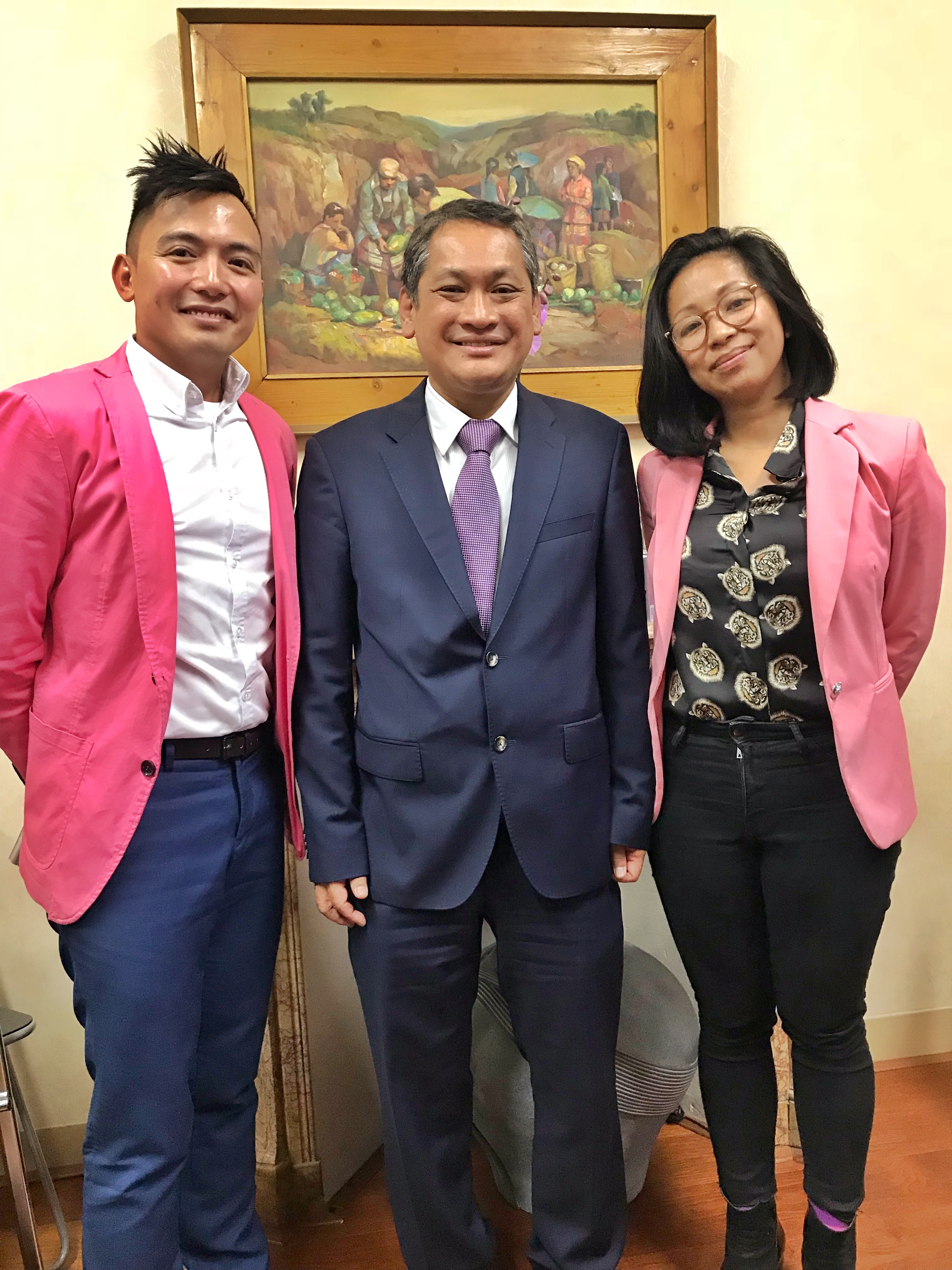 On 11th October 2018, Out & Proud campaign was launched. This campaign aims to encourage and empower Filipino LGBTs to accept and celebrate their identity and sexuality through stories and shared personal experiences about acceptance, bravery, and love. Read the stories via this link.

On 13th October 2018,  Filipino LGBTs in the Netherlands created and established its local council. Luna Obcial was appointed as the Netherlands Coordinator together with MJ Caballero as Secretary, Jayson Uy as Treasurer and Gerald Esguerra as Public Relations Officer.  Read more via this link. 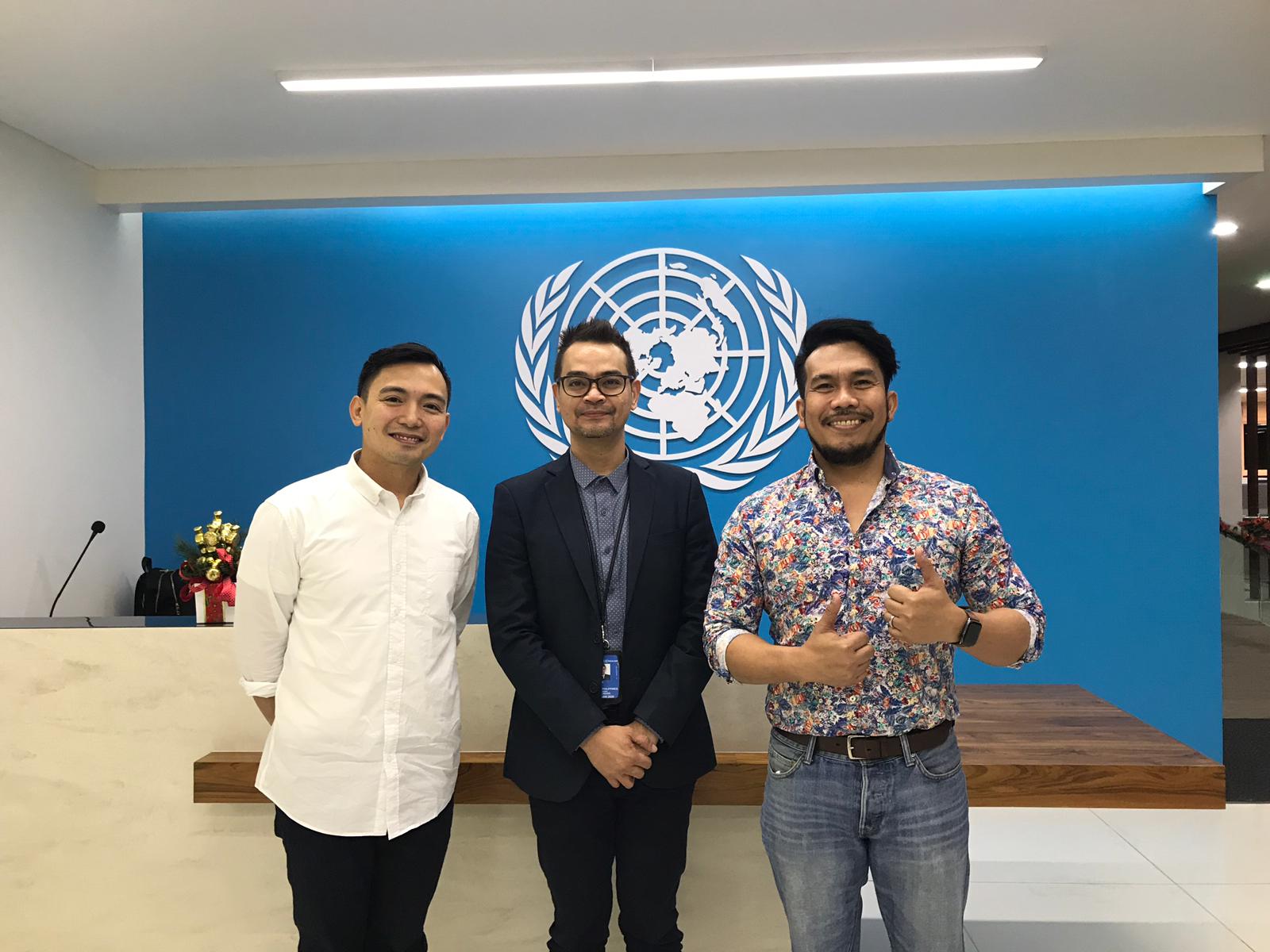 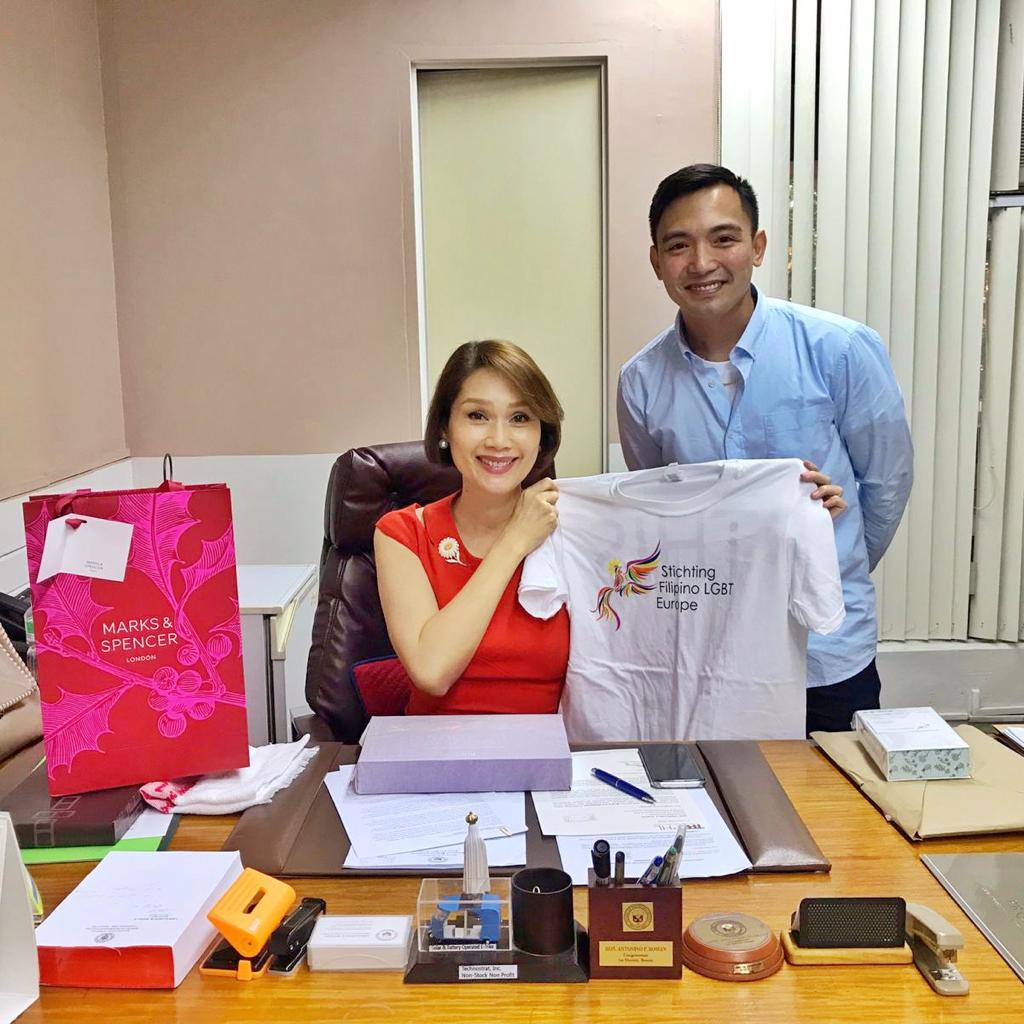 On 22nd November 2018 Filipino LGBT Europe attended the annual members meeting of Workplace Pride, that was hosted by Philips in Amsterdam. Out & Proud Committee Head Campaign Ryan Aquino represented the foundation in the meeting.  Read more via this link.

Congresswoman Roman, representative of 1st District of Bataan, the first openly transgender woman elected to Congress of the Philippines in 2016 and Vice-Chairperson of the Women and Gender Equality Committee of the Philippine House of Representatives welcomes Filipino LGBT Europe at the Philippine Cogress on 28th November 2018.  She is one of the authors and championed the SOGIE Anti-Discriminator Bill and supports same-sex civil union for the country. Read more about the meeting via this link. 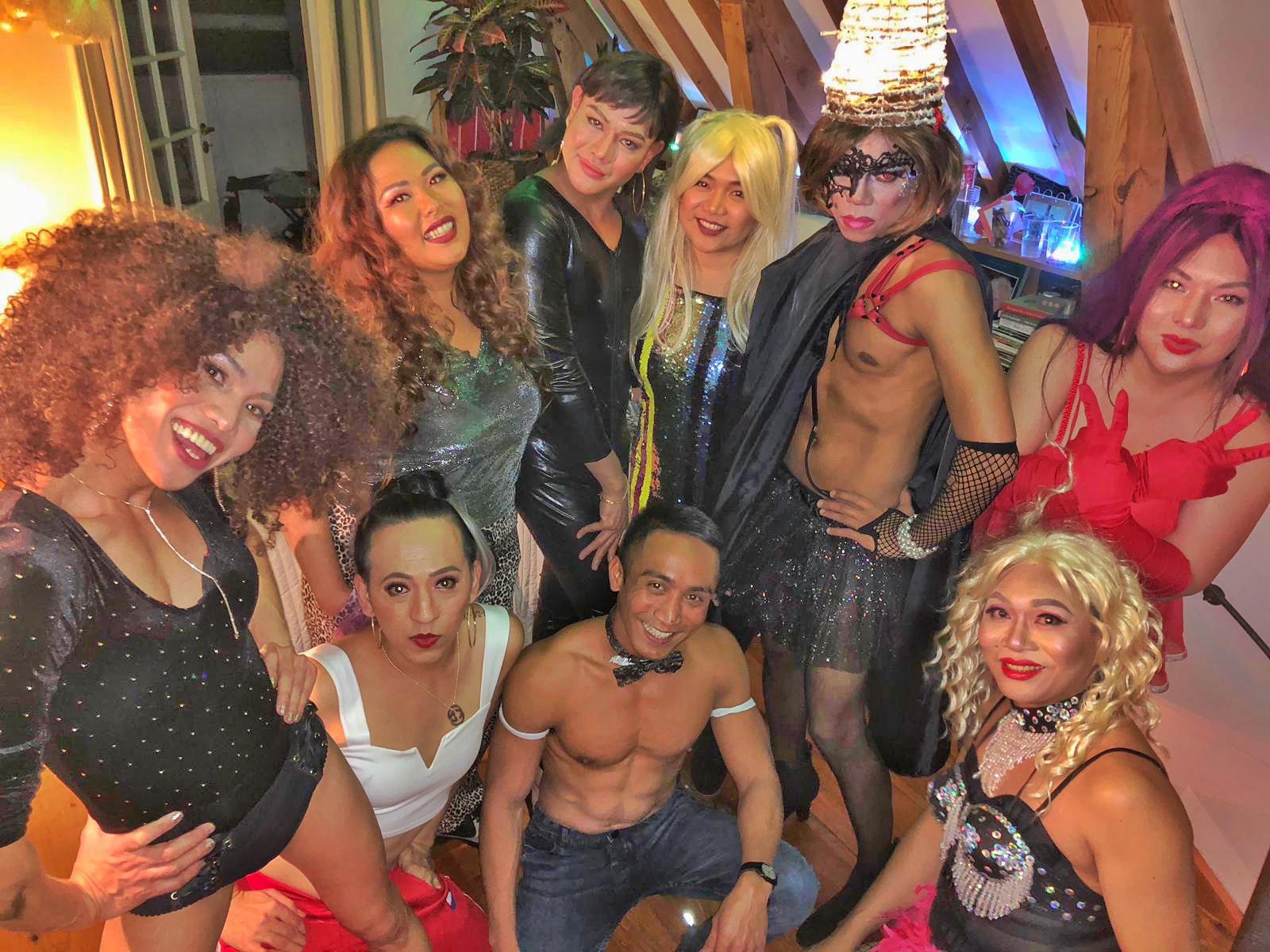 Filipino LGBT Europe attends Ending Violence Against Women: The International and National Response forum organised by The Philippine Embassy at the Hague. Trans Committee Head Kaye Candaza, Marriage Equality Committee Head Marlon Lacsamana, Out & Proud Committee Head Ryan Aquino and Terry Belasco are among who represented the foundation. Read more about it via this link.

Lets make it GAY this Christmas

On 22nd December 2018, Filipino LGBT Europe kicked off the Christmas festivities with “Lets make it Gay this Christmas” event.

The event also showcased the “Pinoy Gay Talent- First Edition” that displayed the talent of its members. Amazing performances by Cris Bartonico aka Christina Aguiera and Jesse Crisolo aka Whitney Houston. Jen de Vera sizzled the night with her Beyonce performance. Lee Sumakote, Yeng Antonio, Paige Paige, Edson Gonzales and Nikki Cuano who grooved  the night as Spice Girls wannabe that bagged the top price of the evening. It was validated by the panel of judges from our partners and sponsors; Marvin de Vos from Aidsfonds, Maitet Ledesma of Pinay sa Holland and Arvin Quirante, Actor- Miss Saigon NL.  Read more via this link. 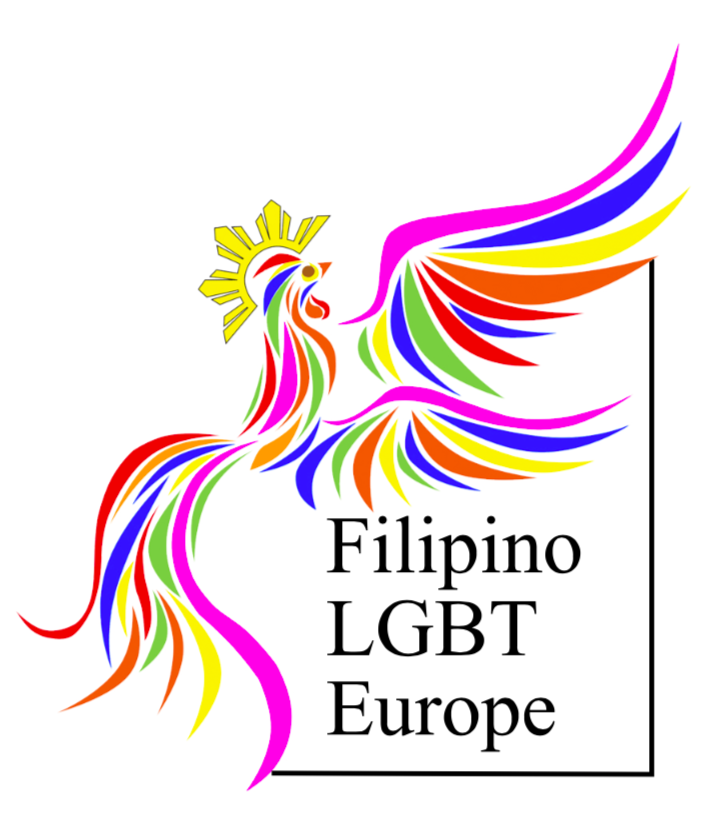