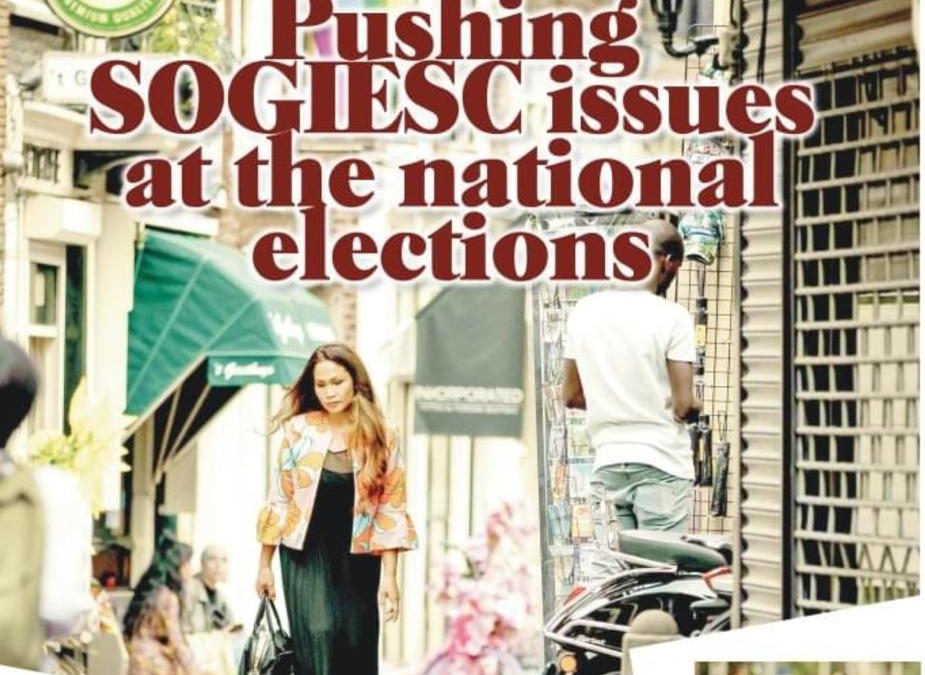 LGBTQ+ concerns and SOGIESC-related issues are rarely discussed during national elections in the Philippines, if at all. Political candidates are rarely asked about their plans and policies regarding the marginalized community, and it is high time that LGBTQ+ issues are included in the conversation.

An election information campaign was launched to inform the public on the plight of people with diverse SOGIESC (sexual orientation, gender identity and expression, and sex characteristics), encouraging everyone to consider a candidate’s stance on SOGIESC-related issues. 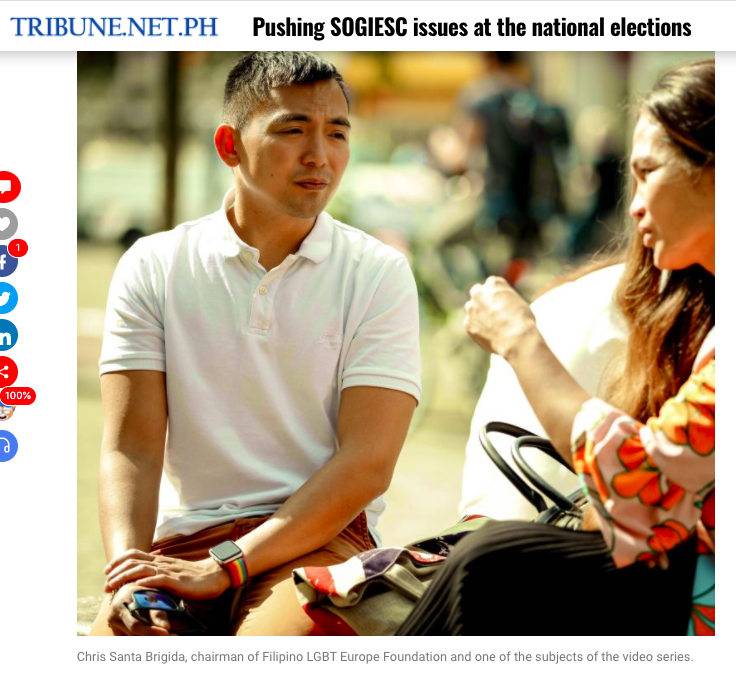 “This election season, let us keep in mind the plight and welfare of the members of the LGBTQI community who often do not feel a sense of belongingness and security in our country. Together, we can create a safer and more inclusive Philippines for LGBTQI individuals, as well as all those in the margins,” said the Commission on Human Rights of the Philippines (CHR), one of the producers and supporters of the #SOGIEForward campaign together with Filipino LGBT Europe and the Royal Embassy of Netherlands in the Philippines and partner organizations, the Zamboanga City-based Mujer-LGBT Organization, the ASEAN SOGIE Caucus, and The Red Whistle. 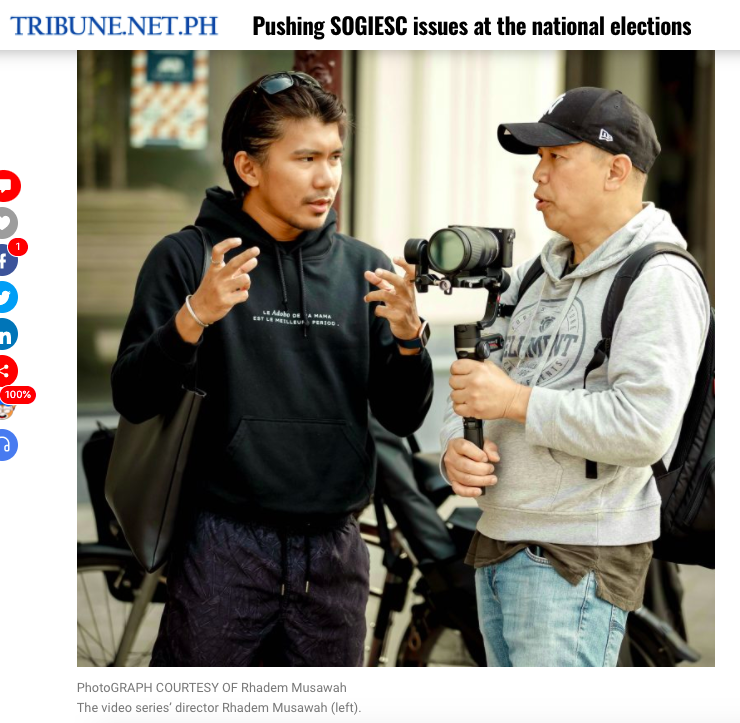 Note: This is an excerpt from Daily Tribune. Read more from the Daily Tribute website via this link:  https://tribune.net.ph/index.php/2022/01/10/pushing-sogiesc-issues-at-the-national-elections/?fbclid=IwAR0kfySGDoaHETdByi7M51s5dIDYK5JkzE-1UJP4GWWvYDiTFY7wUHWb2Oc